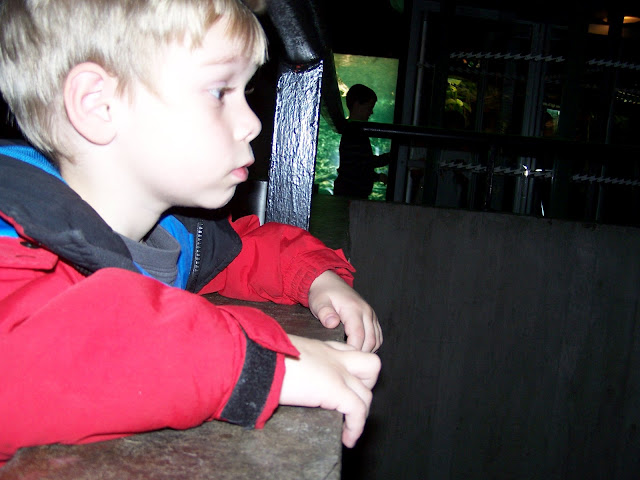 This article was originally published on the College Park Patch.
I pull into the pick-up lane at the school, scanning the running children for my two sons. I see my youngest, Z, playing tag with some other kids in his class, laughing and yelling the children’s names as he runs away from the child who is deemed “it.” My oldest son, L, who is on the ﻿Autism Spectrum , is sitting alone eating his snack, staring off into the distance, as if the children running and laughing aren’t within mere feet of him.
He never turns to look at them or watch their game. He sits and stares. This veteran-special-needs-mama knows what this behavior means … He didn’t have a good day. Something must have happened out of the ordinary. Did he have a substitute teacher, an assembly? The smallest detail in his routine shifting or changing can upturn his world.
I open the window of the passenger side door and yell their names. Z gathers his things and comes running to the car, already recounting important events of his day: “Mom did you know we had extra PE today and I got to play flag football and I didn’t even know how to do it but now I do and it’s awesome!”
Cutting off his story, I yell for my oldest son again, who is still sitting on the sidewalk, staring into space. An impatient parent in the car behind me honks; Z hasn’t taken a breath to stop talking: “My flags were yellow but Jacob’s flags were red. We were on the same team though. I don’t know why we had different colors. Mom—guess what color the other team had?”
TO CONTINUE READING CLICK HERE