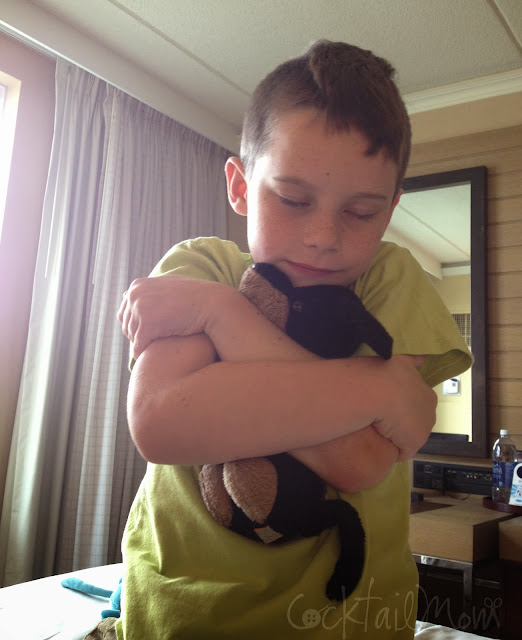 When you feel afraid hold something you love close to your heart.
No comments: 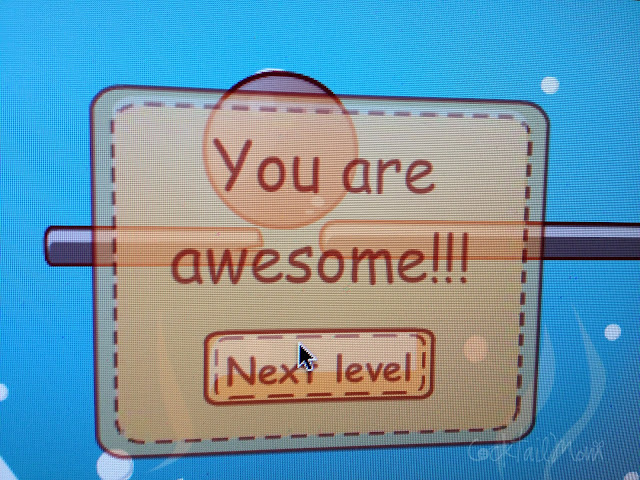 You are awesome!
No comments: 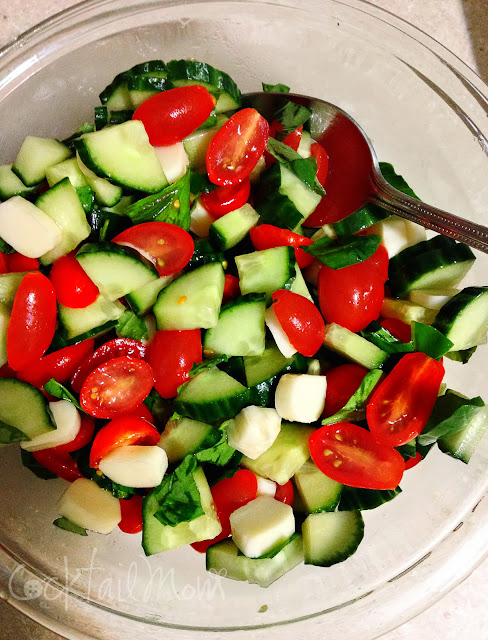 This is one of my favorite refreshing salads. It's so easy to make and and is both gluten free and without the cheese can be vegan. Combine all ingredients and enjoy. 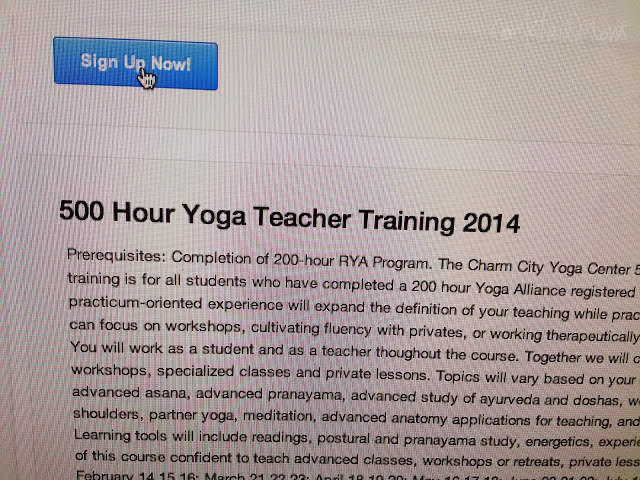 A new adventure awaits for me in 2014!
The next chapter of my yoga teaching journey, 500 hour registered yoga teacher training.
No comments: 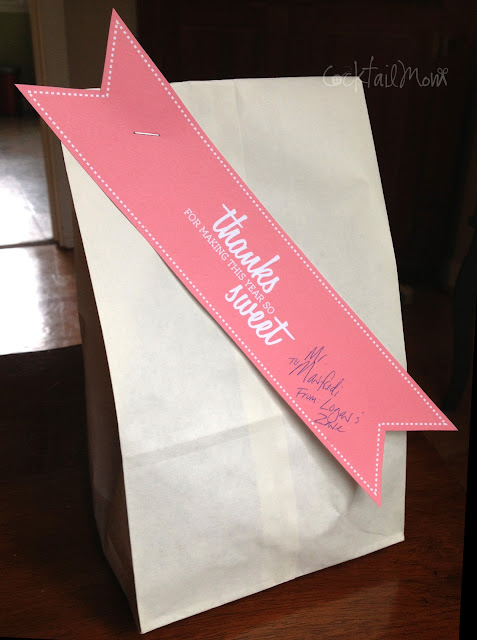 It's so important to show our children's teachers that we care about them and appreciate all the work that they do throughout the year. Often times teachers are not compensated with bonuses or raises and when everyone you meet seems to be complaining about the school system it's important for you to take the time and tell your child's teacher that you think he or she is doing a great job.
I filled a simple bag with homemade cookies and printed out this label and stapled to the front, it just doesn't get easier than that!

This would make a great "end of the year" teacher gift but also a great New Years gift as well instead of doing holiday gifts.

Gift for Someone Going Through a Difficult Time: A Box of Sunshine 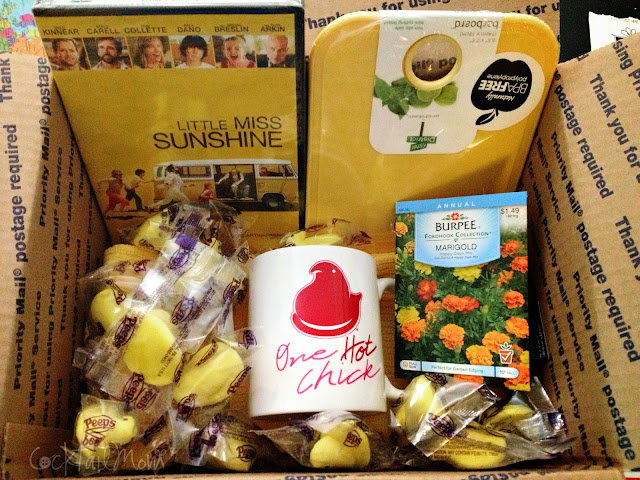 Do you know someone who is going through a difficult time?

Maybe they are getting a divorce, or have fallen ill, had a recent surgery or are just overwhelmed with work and life. Let them know you are thinking of them by sending them a Box of Sunshine.

Head to Target, CVS, Walgreens, Dollar Tree or your local store that has a variety of items and fill a Flat Rate USPS box with items that are yellow. The box is more unique when the items are random, no other theme other than being yellow. Have your children be involved and walk around the store having them identify items that are yellow.

Ideas: yellow washcloth, small cutting board, bubblegum, mints, candle, notepad, post-it notes, pens, nail polish, peeps, movies, books, seeds for yellow flowers, coffee mug.
Enjoy the process of filling the box and be sure to write a note for the inside letting your friend know it's a BOX OF SUNSHINE!
No comments: 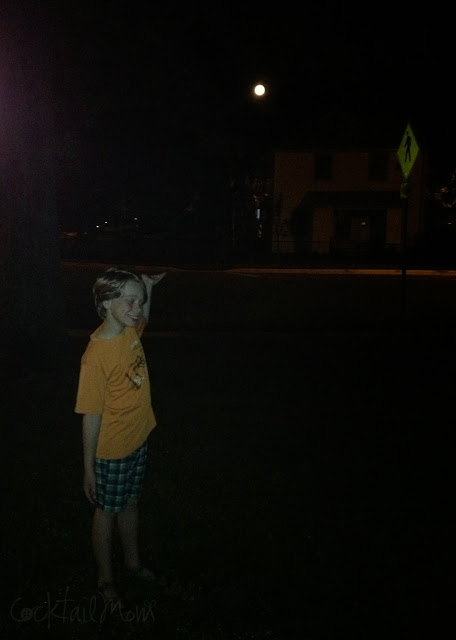 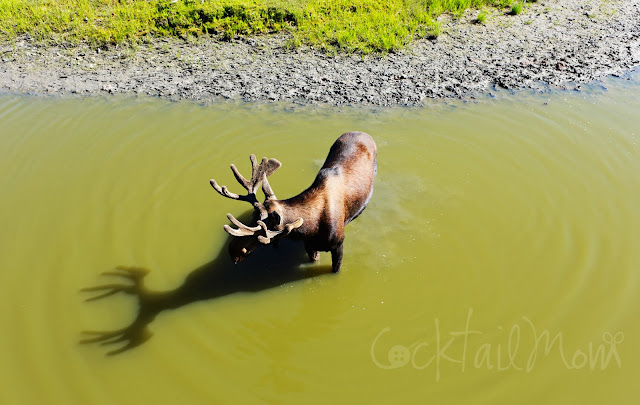 Though the water may be murky, trust that you know where you are headed.
No comments: 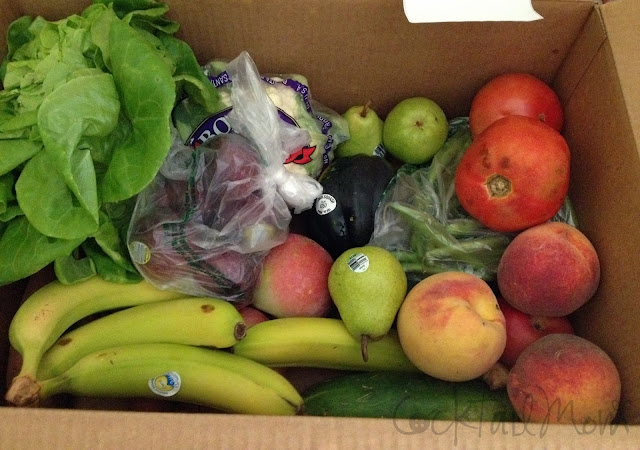 I love the idea of a CSA but I can't commit to the schedule of boxes. I don't like the inability
to be able to schedule weeks off or to somewhat pick what you get in the box. A yoga student suggested Washington Green Grocer and I have fallen in love with this service. When I lived in New York City I used a similar service called Urban Organic.

I am able to choose whether I want organic vegetables or fruit or a mixed box. My vegetables are local and I can request that I never receive certain items. For example I don't like radish, so it's on my "don't send to me" list. I can also request to receive my box weekly, bi-weekly or monthly. And I can put my boxes on hold while I go on vacation.

I highly reccomend Washington Green Grocer for your fruit and vegetable needs within the Washington DC area.
No comments: