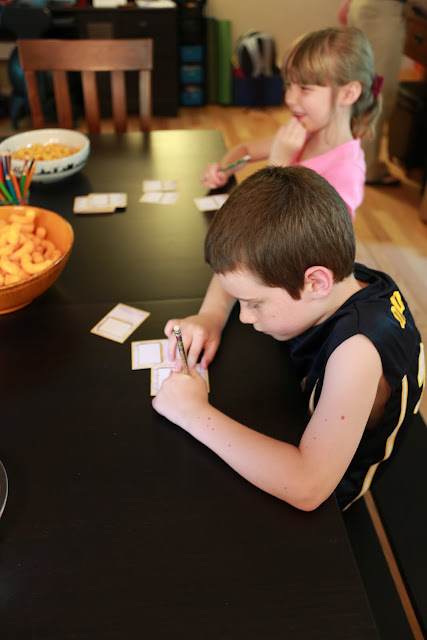 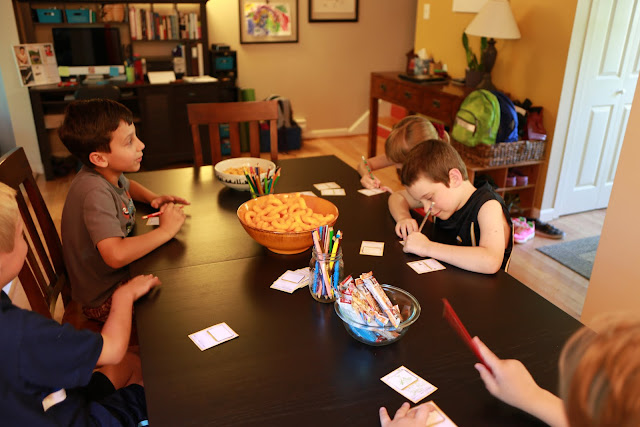 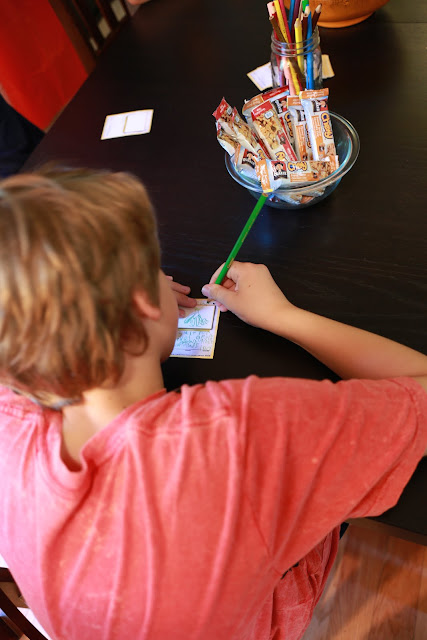 Create Your Own Pokemon Card- great activity while you wait for other kids to show up to the party.
Here is what you will need to recreate this craft: 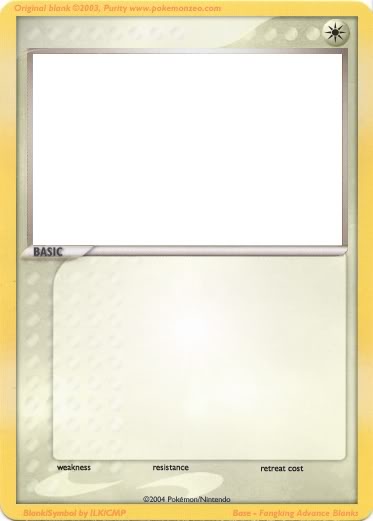