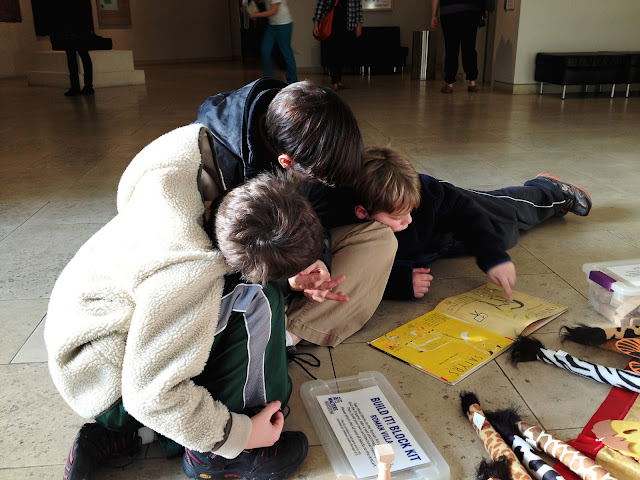 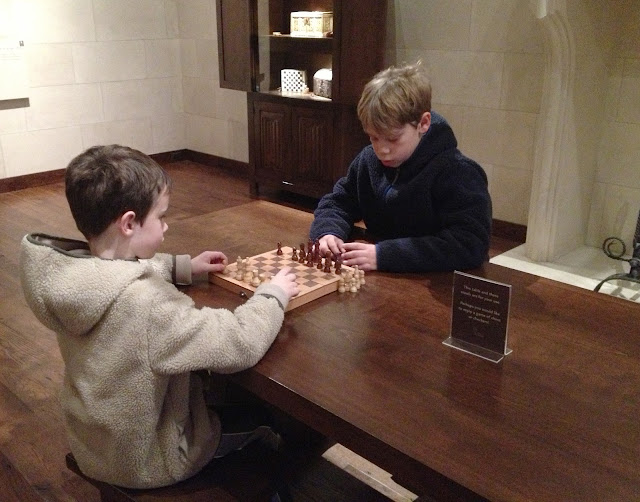 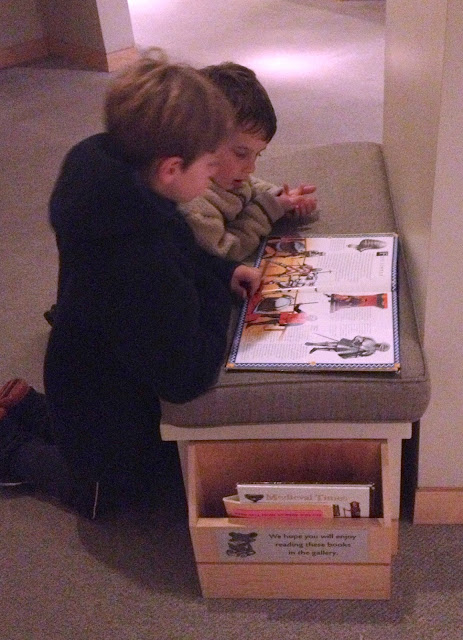 For parents with kids on the Autism Spectrum, there are many experiences that we have to miss out on due to large, loud crowds. Children on the Autism Spectrum can be over stimulated easily and being put in an environment with a lot of people can lead the child to having a meltdown. My oldest son is on the spectrum and though the meltdowns have become fewer as he’s gotten older, instead over stimulating environments effect his attitude. He becomes “snippy”, short tempered, quick to argue with his brother in other words not pleasant to be around for the rest of the day.
We don’t take advantage of the museums in DC as much as we should mainly because of the crowds. Recently we discovered a hidden gem in Baltimore, The Walters Art Museum. This museum is fantastic for a child on the spectrum, don’t get me wrong it’s great for all kids but for children who are on the spectrum it’s pretty amazing. Here is why:
TO CONTINUE READING CLICK HERE