Before & After Pictures of the Old House

We recently moved from a townhouse to a single-family home in a nearby neighborhood, click on this link to read that post. We put a lot of work into the old house and it deserves its time in the spotlight. The before pictures are from the actual listing when it was for sale and the after pictures are from when we almost moved out, I had already started packing up things and then remembered to do this so it's not truly how we lived on a day to day basis but it gives you a general idea of our decor and color choices. 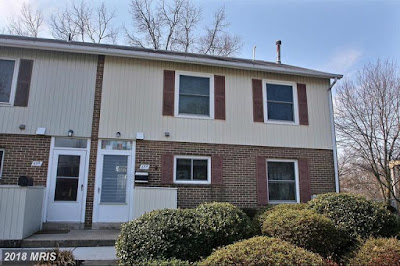 After: updated storm door and front and back doors. 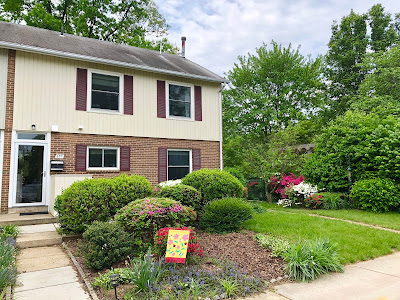 Before: Front hallway, orange shag carpeting was everywhere! Including closets!
the door directly ahead goes to the basement. 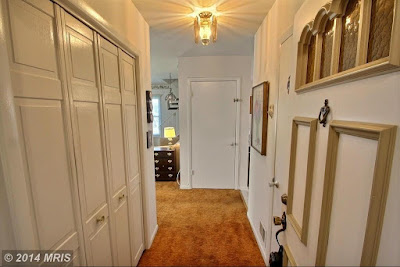 After: Added custom Closet America closet organizing system. Hardwood floors were under all that shag carpeting that my wife and I ripped up ourselves and refinished the floors. 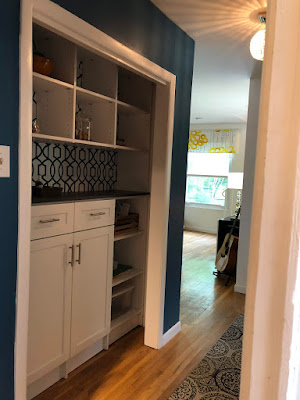 We took down the door that led to the basement. 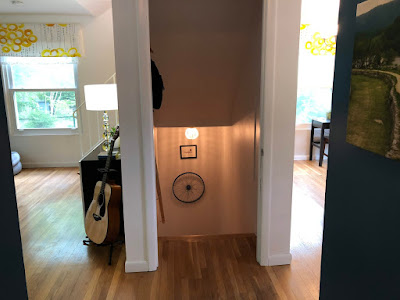 Before: The kitchen. The oven door couldn't even open all the way because of where it was placed. 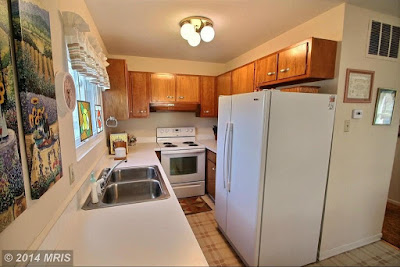 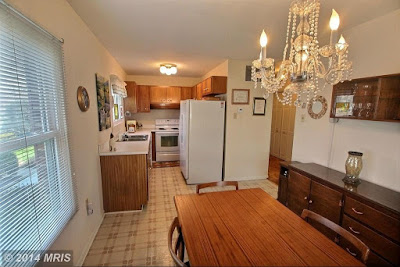 After: The layout of the kitchen was an eat-in kitchen and dining room combo. But we found this to be too small for the number of people that we like to host for dinner parties so we decided to put the dining room table in what would normally be the living room and had the eat-in area where the kids' desks were. I was then able to cook dinner and help with homework at the same time. 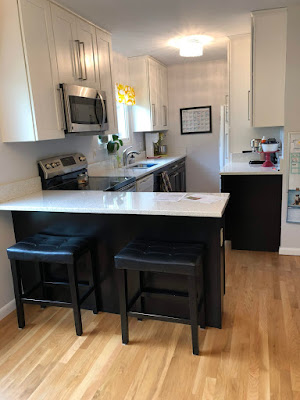 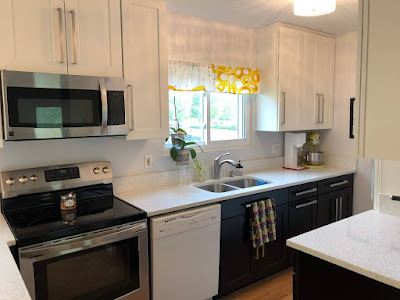 The countertops were our favorite feature, quartz with glitter! 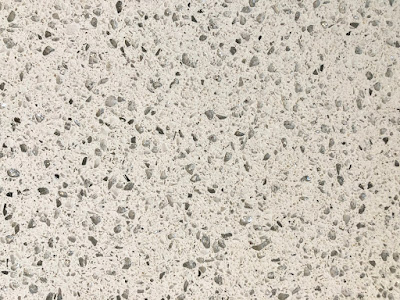 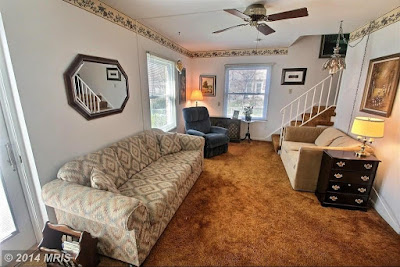 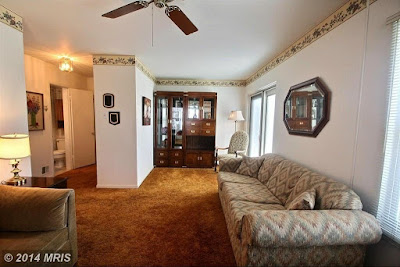 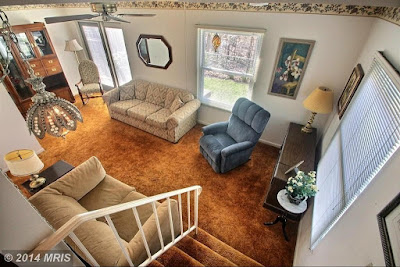 After: Living room area which we used as a dining room. 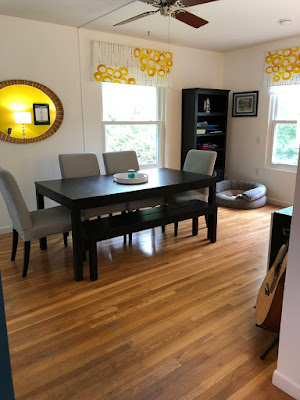 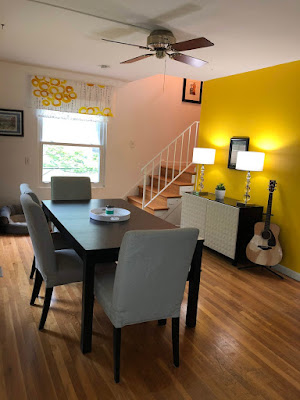 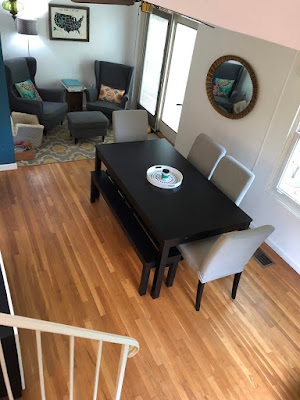 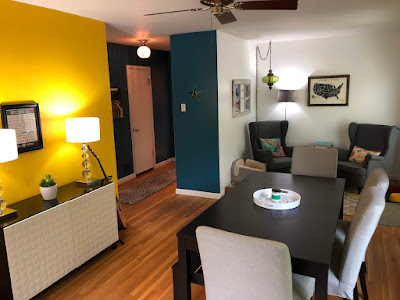 Before: Each bedroom had wallpaper borders that my mother painstakingly removed for us while we ripped up more orange shag carpeting. 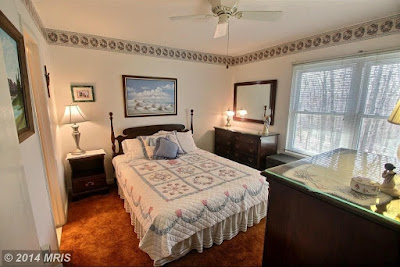 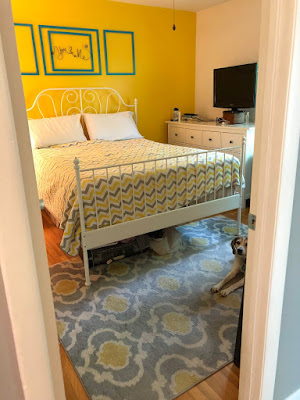 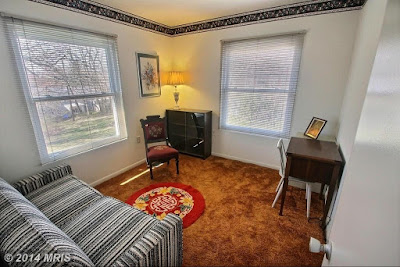 After: 4th bedroom. After the disruption of our adoption, we turned the 4th bedroom which was M's bedroom into the living room. We needed this room to have a different purpose. So the TV and sofa lived in this room for family movie nights. 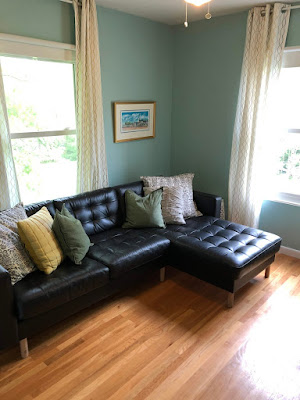 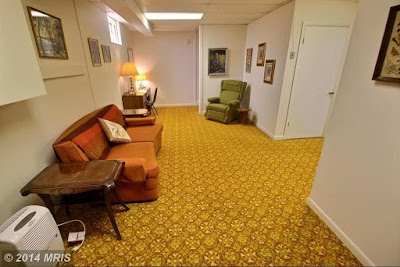 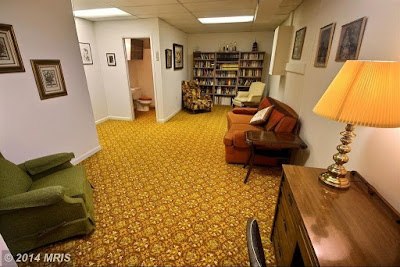 After:
I forgot to take a picture of the basement before we left. But many of you know that I use to teach yoga classes in our basement. We installed dense foam flooring, new ceiling tiles and LED lighting.
Here are some photos from that time and then after I opened the yoga studio in Roosevelt Center, which is where it is currently, the basement became a kid hangout area. 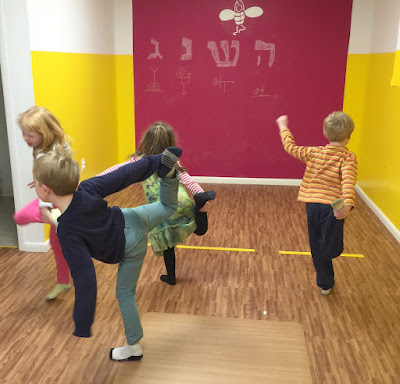 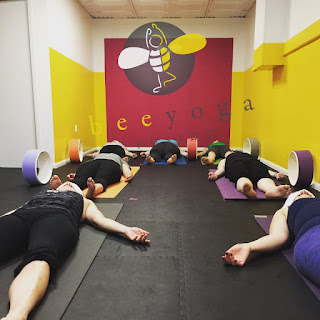 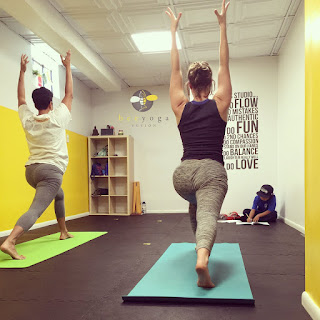 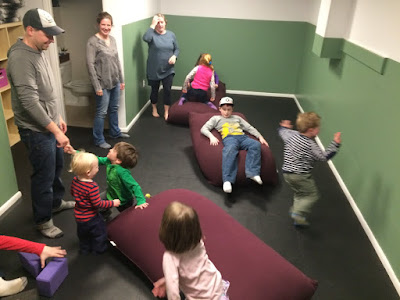 I truly hope the next family enjoys their time there and fills the walls with laughter and fun!

Email ThisBlogThis!Share to TwitterShare to FacebookShare to Pinterest
Labels: Corner of My Home