Parenting- Am I Doing This Right? 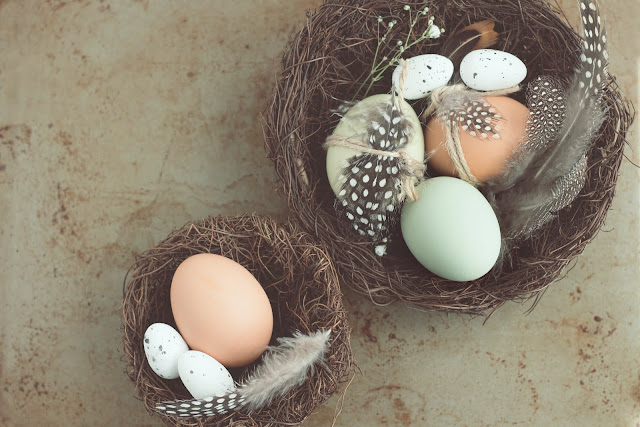 Photo by Kate Remmer
A few weeks ago our church held their annual youth led service. The children of the church of various ages from kindergarten to high school design the service, choose the songs and the readings and then conduct the service themselves. And on this particular Sunday four teenaged girls each wrote a part of the sermon. The theme was "Loss" and each girl stood in front of a rather large gathering of familiar faces and strangers within this city church and spoke her truth. Expressing the idea of loss in various ways from death to leaving a country.

The part of the sermon that has stuck with me, weeks later, was the young woman who spoke of loss in terms of divorce. She bravely shared with the congregation and expressed herself so eloquently about her personal struggles navigating her parent's divorce. How, now as a high schooler, the simple act of filling out forms that require having to write an address would cause her to have a panic attack. When she saw the line "Address" on a form; her heart would race and her breath became shallow. She shared that she lives equally at both houses, yet on these forms there is only room for one address. And her mind begins to spin "What address should I write?, Will mom get upset if I write dad's address? Will dad's feeling be hurt if I don't choose his?". On the edge of my seat waiting for her to disclose exactly which one she choose, which house did she feel compelled to write down?

She never said and I still wonder weeks later how my boys will deal with this same situation. See my children are not yet of the age where they are filling out paperwork for themselves, I am still doing it for them. Maybe my boys won't care or won't give it a second thought when they have to fill out the address line on a form. Maybe the address they put in will be the address that they live at on that particular week or maybe like the only phone number they have memorized (mine) they will automatically put in my house address since we are the ones that coach them on knowing the information.

My ex and I share custody and the kids rotate between the two houses on a weekly basis. We practically share a backyard, the kids can just walk over to the other house when they have forgotten something that they need. I've tried so hard to make the divorce easy for my kids and have taken great care in remaining neutral and never putting the kids between their dad and I. But as they grow up I think to the future and wonder which house will they choose to spend Thanksgiving at when they are adults? Will they continue to alternate the holidays as they do now? And though I think that I've made the divorce easy on them, does their heart speak differently? Will they someday stand in front of the church and tell a story of being torn between two worlds?

Because I see that, I see the contrast between who they are in both houses. How their music choices are influenced by the parent, how they react and carry themselves differently. They are shifting between two worlds, though the two houses are on the same block, they might as well be in different states. The boys are never fully integrated into one group of people, the social dynamics and social groups between the two houses are so vastly different. We co-parent beautifully, but we are divorced for a reason and our rhythms and values in each of our houses clash. The ground under their feet must always feel as though it's shifting and changing. And it's no wonder why the day in which they transition to our house is still, years later, such a struggle for them emotionally to navigate.

As parents we constantly wonder, am I doing this right? We read parenting books, we take parenting classes to learn how to navigate a new stage or development, we surround ourselves with other parents just like us and yet as we stare at the ceiling willing ourselves to fall asleep our minds racing from thought to thought and we ask ourselves.....am I doing this right?