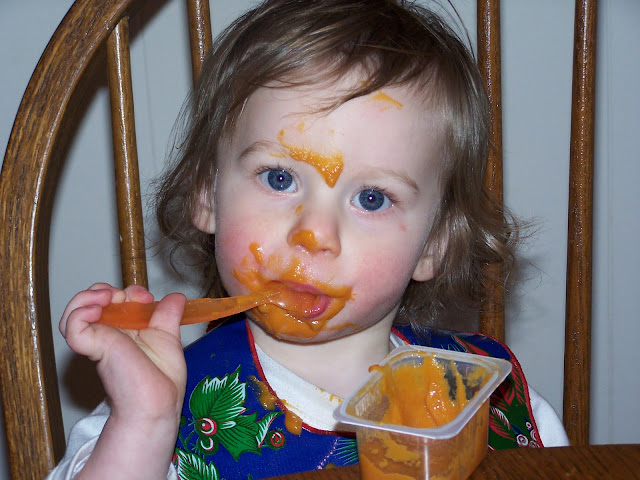 This article was originally published on the College Park Patch.


“What is this?” my 7-year-old son asks, pointing at the computer screen, which has my Facebook news feed displayed.
“Oh that’s Facebook,” I reply nonchalantly as I come over to help him log on to a math computer game.
“But why am I on it?”
The look in his eye stopped me in my tracks and I am instantly reminded of a NPR story I heard recently about keeping kids safe online.
The story featured James Steyer, founder ofCommon Sense, an organization that helps parents decide which kinds of technology, movies, television shows, and apps are age-appropriate for their kids. The entire story was enlightening—but the part about posting pictures of your children online has stayed with me.
"I think you can be concerned about that because you never know why they're being used. You're creating a digital footprint. And some of the leading technology executives that I know never put up any pictures of their own children." Steyer warns.
"Once the photo or video is up, it's up there permanently. Even if you delete it, someone else may have already downloaded it or shared it online. So it's a record that's trackable and public and permanent. And your child will have to live with that and sometimes they don't want to. If you do opt to share baby pictures online, make sure your privacy settings are very carefully restricted," Steyer continues.
Our children are growing up in a digital age that is very different than when I was younger. I often joke with friends that I am so thankful that phones didn’t have cameras when I was in college!
I feel “old” when I lecture my twenty-something nieces about posting pictures of themselves doing shots with friends at nightclubs—they aren’t thinking about their job or a future promotion.
Since hearing the story on NPR, I’ve become increasingly aware of the type pictures of my children that I post on social media sites. I don’t want to mistakenly post embarrassing pictures that could later create problems for their careers.
If my son decides to run for President of the United States, will his opponent use pictures that were posted online, years ago, to run negative campaign ad campaigns against him?
TO CONTINUE READING CLICK HERE