College Park Patch: Autism is Remarkable When You Take the Time to Understand It 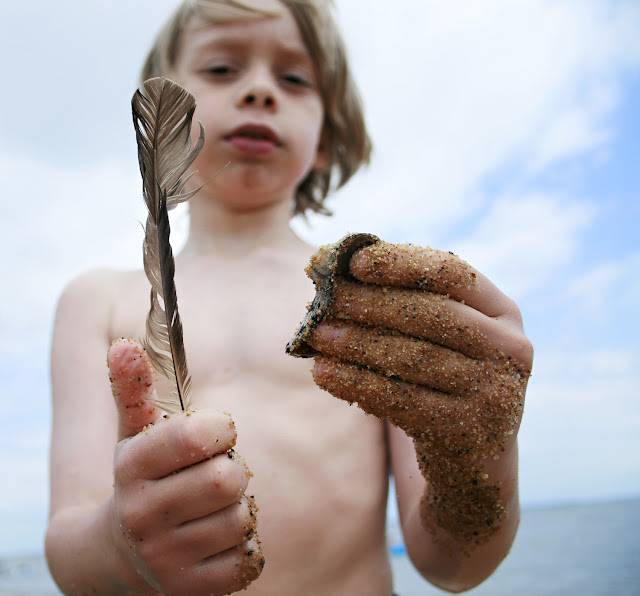 This article was originally published on the College Park Patch.


I am a huge advocate for both my children; my oldest is on the Autism Spectrum. I believe many people are scared of the diagnosis. I was in the beginning as well. Though I also was searching for answers.
Why won’t my son talk to me like the other children his age?
Why does he sit and stare off into space for long amounts of time?
When my oldest son, L, was diagnosed on the Autism Spectrum it was because I was determined to have someone help me learn how to parent my child. The diagnosis gave me the ability to understand Autism and it opened a window into my child’s mind.
One day a parent confided in me that her child was recently diagnosed being on the Autism Spectrum. I told her to treat the diagnosis the same way you would if your doctor told you she had asthma. You’d research it, you’d create safe environments for her, you may or may not need to medicate and most importantly you’d love her. She’s the same child. Now you just have an extra set of tools to help you parent her better.
I have learned so much about the human spirit by being L's mom. I believe that my heart has gotten bigger and my level of kindness and tolerance has doubled. It's hard not to. L isn't equipped with filters. He is honest about everything; the concept of lying or telling "little white lies" is lost on him. He says what he thinks. I am learning authenticity from him. When he hugs you or tells you that he loves you it isn't because it's out of habit or because he knows it will make you feel better. It's genuine. It's honest. It's his truth.
I’ve noticed that I desire to be around more people who can live authentically, people who speak their truth. It’s a cliché to say but life is too short to spend hours on small talk.
TO CONTINUE READING CLICK HERE