It takes a villiage...

I hate baby shower games.  I understand why people do it though, you are combining people from different parts of one person's life and they may or may not get along or have anything in common.  You need an activity.  For my cousin Sarah's baby shower I promised her that we will not be measuring her baby belly to see who cut the ribbon the exact length to fit around her swollen midsection.  Who thought this game was a good idea?  Hey, let's make fun of the really HUGE person who feels like crap and is about to burst at any second...great idea!  (can you hear the sarcasm?)   I also promised that we would not be smelling diapers to guess what gross mystery thing is inside, again not a good game to have around a pregnant woman who is sensitive to smell.  After doing some research for games I came up empty.  So instead of a game I decided to have each guest fill out a card.  On the card it said:
It takes a village to raise a child - African proverb
I promise… 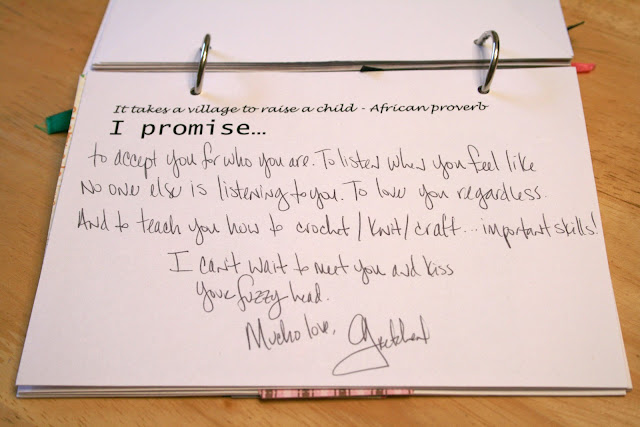 Each person at the baby shower declared a promise to this baby, I think it's pretty special and I hope something that many years later will be pulled out and re read.  I combined all of the cards and the pictures taken that day into a mini scrapbook album for Sarah.  For the scrapbook  paper I used the same exact paper I used on the celebration banner and the diaper cakes at the shower and then binder rings to complete the book. 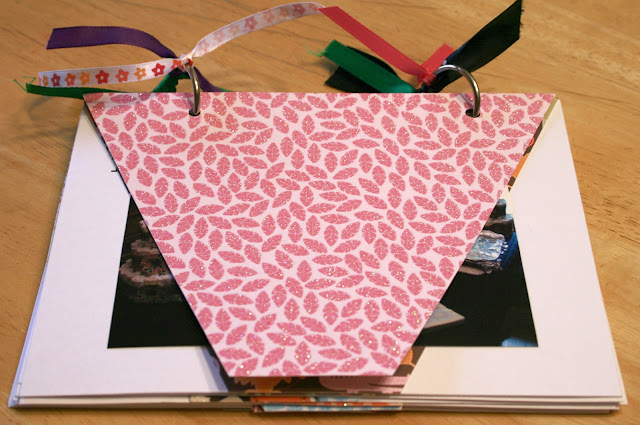 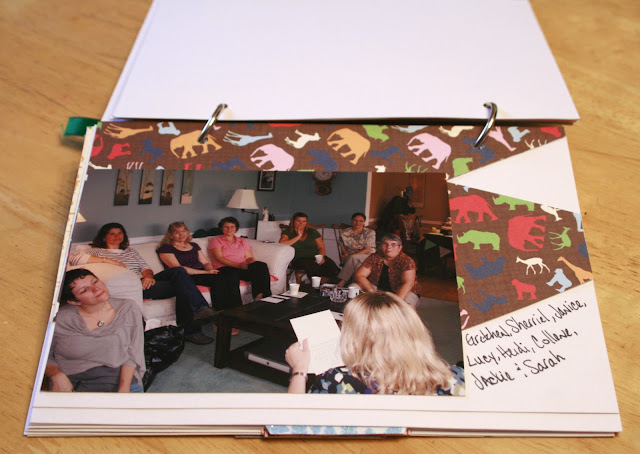 And I promise you, dear readers, this will be the last post about the baby shower, well this baby shower.  :)
In case you missed any previous posts here are the links:
celebration banner
Invitations
favors: pocket tissue holders
diaper cakes
And here is the sweet baby we were all celebrating.
Elizabeth Beatrice!

The games you mentioned seem really bad taste for sure. You certainly have the right idea.
Odie